What did I even do with my hair last week? Sometimes, it's like I'm a character in the Hangover, but with less of a hangover and more of a really terrible memory.

*Searches through her phone*
Ah!
I started out in some kind of bun. Looks like I found my headband! 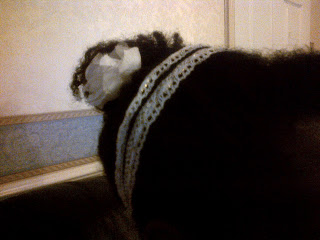 No clue where it is now though *lies down in resignation*
So I mentioned in my big hair post about a braid/plait out. I used some of my shea butter mix on dampened hair, and put my hair into 8 plaits/braids. 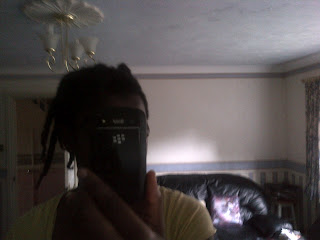 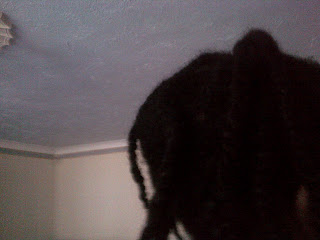 I assume I released the plaits/braids and then I.. 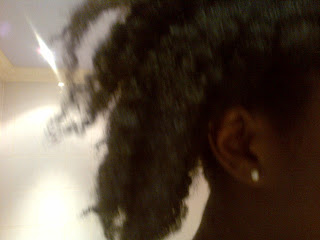 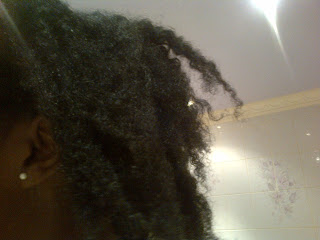 What in the name of - 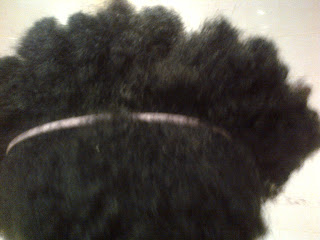 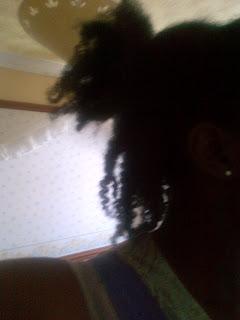 The next photo's a pretty decent shot of what it looked like. 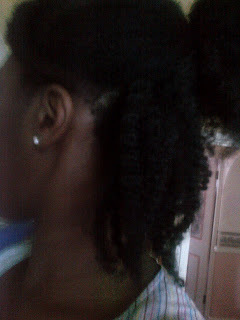 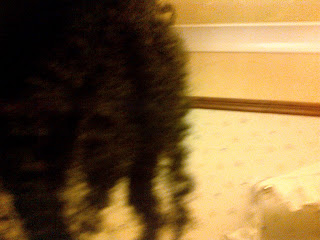 I realised I would have to re-braid/plait every night to keep a modicum of definition and to stop it getting too big. So I sprayed some water on it and then slicked on some shea butter and did three braids for the part of my hair that was hanging down freely. 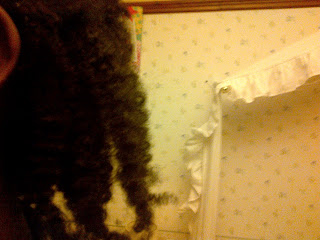 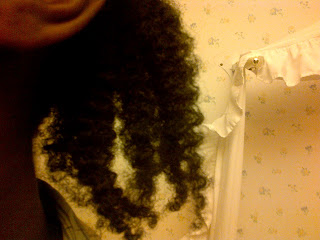 But for the rest of the week, I just did one braid/plait, because when I'm tired, the last thing I want to think about is my hair!

Which explains why I can never really remember what I do to it...
Tweet