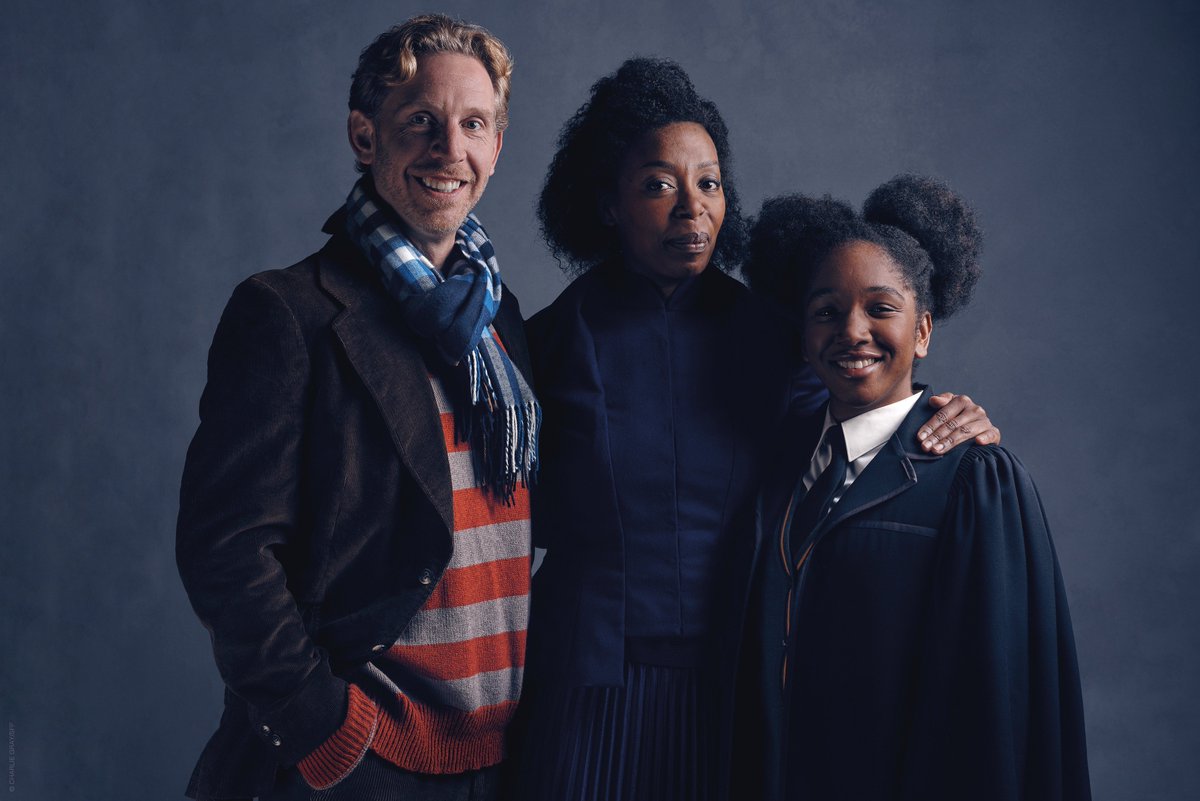 1) At first, I thought it was cosplay (because of the link I followed to it and I'm so far removed from reality at the moment that most of this Harry Potter and the Cursed Child business has over my head.
Which, a few years ago, would have been absolute sacrilege in my household, but I digress).

2. Even though I thought it was cosplay, I was so still touched by it:


I even bookmarked the damn thing.

3. J.K Rowling's opinion on the backlash can be summarised as thus:
"With my experience of social media, I thought that idiots were going to idiot. That's the way the world is.  Noma was chosen because she was the best actress for the job," she said. "When [director] John [Tiffany] told me he'd cast her, I said, 'Oh, that's fabulous' because I'd seen her in a workshop and she was fabulous."


Update (14/06/2016): Naturalbelle posted this screencap of J.K Rowling's brilliance.
I don't care what anybody says. The geeky girl who first read and identified with Hermione in the book has finally received brain canon validation. I'll be sitting in the front row, all:


Now to find someone to take me to this already sold out show...