So, to avoid the inevitable question of "What are you going to do with your hair?" I decided to take preventative measures.

After some conditioning, I put my hair into Curlformers. 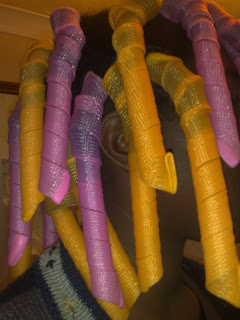 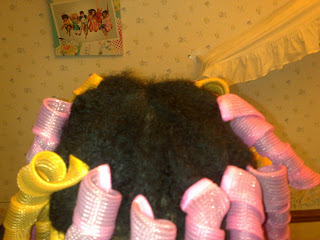 You know what? The curls came out incredibly soft.

In fact, they were too soft. Even after being left in overnight, I had to leave half of the Curlformers in for a further half a day, because they hadn't held the curl. 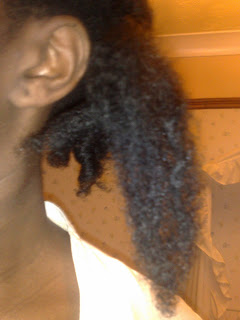 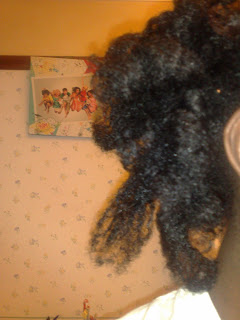 And even after that, I still had to add some more flaxseed gel and leave the curlformers in for a bit longer.
Since they were a bit lower down, the curls were a bit more stretched than the others, so I was slightly lopsided. It's fine, I just bent my knee a little to balance it all out. 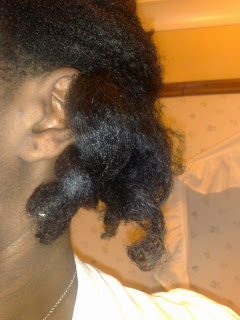 When I eventually took them out, the curls were fluffy and undefined and slowly shrunk up through the day.


Ah well. It was fun while it lasted. 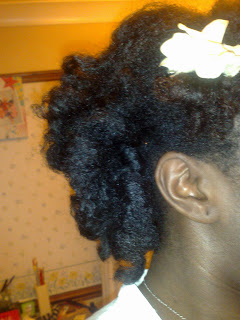