The Twistout of Doom!

So. A couple of weeks ago, I had a dance performance, and I decided I wanted BIG, massive hair that was within my (very) limited skills to do.

So I thought, "Hey! How about a twist out a la the Christmas Meal?" I'd done it before and I know it worked.

However, my timing was atrocious. I'd been too exhausted to do it the night before, so on the actual day of my performance I simply rinsed my hair and decided to use flaxseed gel to stick the twists together while they set and then put rollers on the end and seal with some Vatika Oil.

This is also the same day that my family were coming up. The idea of me as a student not having a laptop was not sitting well with them, so they bought me a laptop and then took on the 3 hour journey to come see me.

Can I just have a moment of silence to appreciate how awesome my family are?

Despite being awesome as heck, they are only human, so the sight of me in my lovely pastel bright rollers sent them into peals of laughter, even though it was under a scarf and hat.

Basically, they were annoying me.

I took them out, reckoning that the effects would not be so bad. Took them out, and fluffed and noticed that my hair was still damp. And not just a little damp or even on-the-verge-of-drying damp.

Like 65% damp (is that even quanitfiable? Pffft, let's pretend it is!) 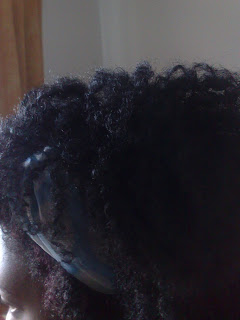 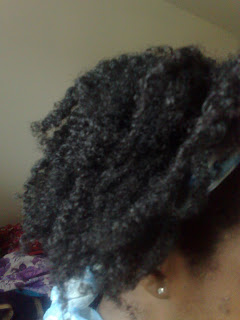 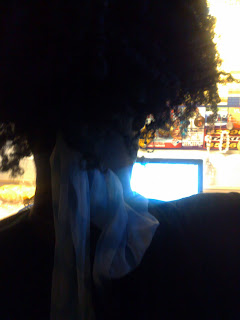 WRONG. Not only did I suffer the oddest and flattest twist out thanks to my dousing my head in flaxseed gel (which is too good at its job of gluing my hair strands together), my hair shrunk. And there were knots.

But, on the other hand, the performance was awesome despite me wearing grand dad ankle socks whilst dancing, a fact that is now forever preserved on Facebook.