I have, in the past 6 months, moved between 3 countries, 5 cities, over 10 towns and many, many houses.

There have been cards, presents, far too much packing and an obscene excess of goodbyes to people I desperately want to see again. Many shenanigans, not always of my own making *glares at computer*

I have moved house twice, celebrated the birthdays of 6 family members', not including the birth of a new one) and gotten married (just once. Or maybe twice, depending on who you ask).

As you might have guessed, looking after my hair (and myself in general) has taken a long back seat and hasn’t really been a priority of mine, despite its appearance being a looming focus for myself and many an aunt (more on that later).

I feel like I've completely fallen off the bandwagon of feeling bothered with my appearance and, after finally purchasing a mirror and taking a look at my ghastly reflection within, I'm more than desperate to climb back on.

Starting with the basics of course... 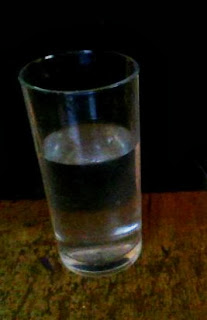