Last week, I decided to keep rolling with what happened with my hair, no matter what.

I got fed up with the twists the following Tuesday and took them out. Usually, at this point, I rinse it out because I don't like the the resulting twist out. Some of my hair did it very well. 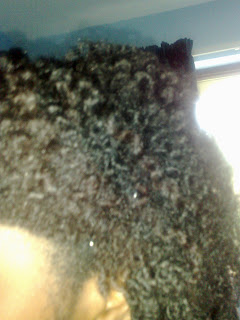 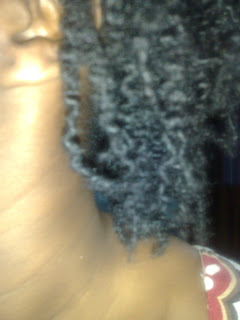 Some of it went whoomfluff. 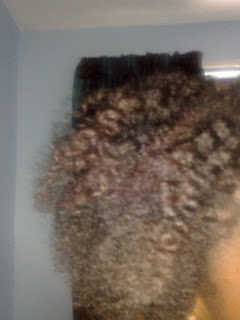 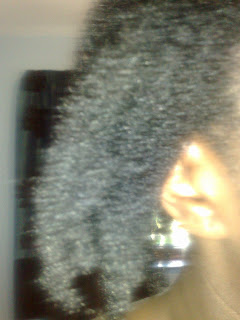 Okay, fine, a lot of it went whoomfluff.


But I kept rolling with it, despite the fact I ended up pinning up as usual. 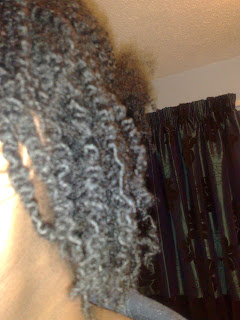 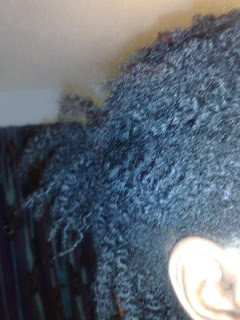 Of course, the next day, there was a blizzard all morning as it snowed. A week after weather hot enough to literally nearly fry an egg on my door, a snow blizzard. Because this is Britain and rather than settle on Spring, it alternates furiously between Winter and Summer. 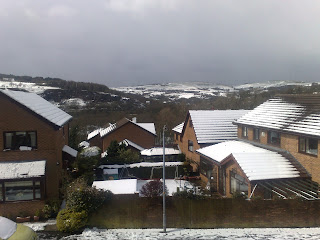 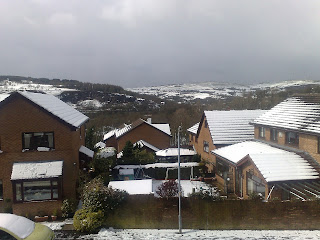 After the second (or was it the third?) day, I hit it with some water in the shower, but it didn't completely loose all definition. 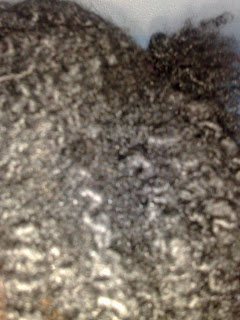 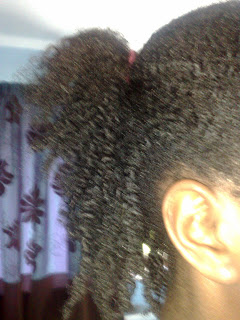 However, after repeating the shower assault, gradually, it's gotten bigger... 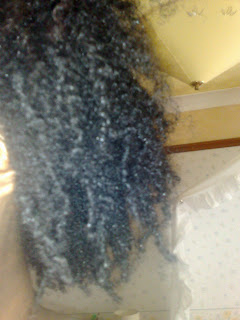 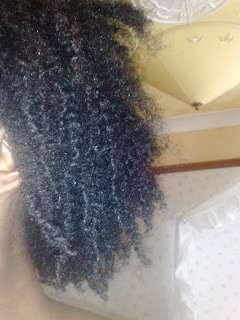 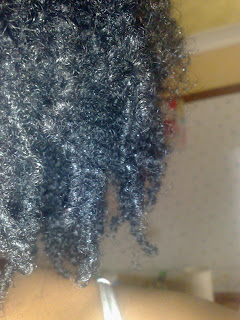 Still rolling with it with a twisted headband thing to keep it out my face. 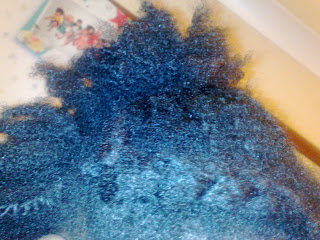 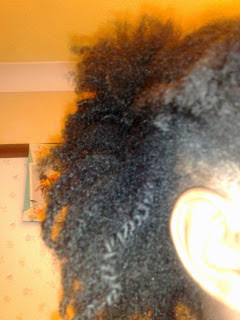 I've just left my hair at the moment, but decided to unleash my brand of punish practise on the Littlest Sis' hair. She's still growing out her relaxer and is having trouble knowing what to do with her hair on a daily basis.
She got a full head of twists, including some flat twists, because I was feeling fanciful. However, she decided that  I should take them out so she could have a side swoop fringe instead. 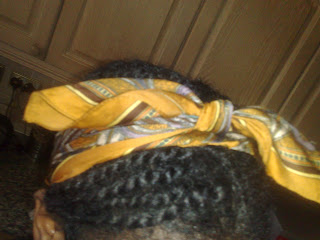 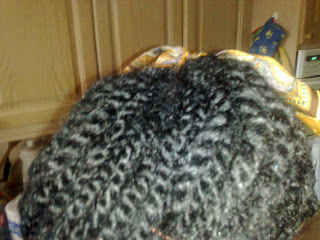 Then to round things up, she covered up most of her hair with a delightful scarf stolen from my mother. She tied it up around her head and rolled and pinned the ends under. They were dragging on her neck scarf and driving me bonkers so up they went! 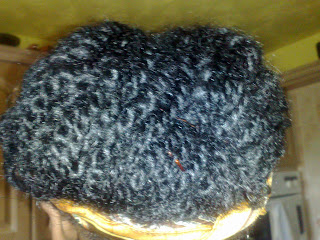 Let's pretend that this is a sign of my deep and abiding sisterly love for her and not my thinking in absolutes when it comes to hair care...