I managed to put my twists into a French Roll.
I used a straight hair tutorial for inspiration - obviously, I didn't fold my hair around like she does at the start, since my hair isn't that long, but I used the same principle of rolling and pinning.
So I grabbed my hair as if to put it in a ponytail, but then folded the ends under the hair, like I was going to bun it.
But I wasn't - not in the mood for buns, you see. I wanted a roll.
So I rolled the bottom part of my hair, since the top part sprang out of my hand, and then pinned it in place.
I continued rolling whilst moving my way up my hair - so I went from my nape to my crown, where I ran out of hair. I used 3 bobby pins in total.
If you'd prefer to use a video tutorial where the woman has texture hair, there's a pretty good one here (skip to 2:00 for the start of the tutorial). 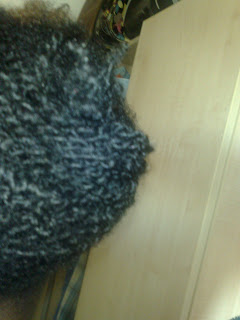 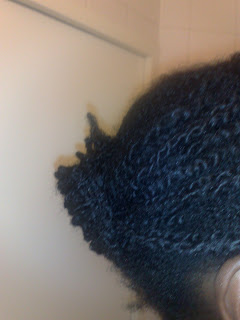 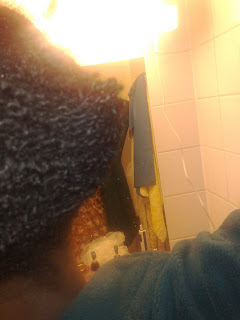 And then I pulled my (loose) bangs/fringe back into a pompadour/hump/backwards quiff. 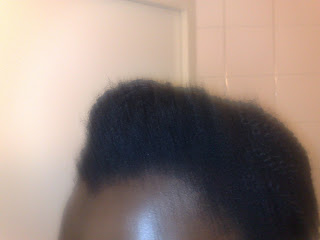 I was obviously moving faster the speed of light...well, except for my forehead. 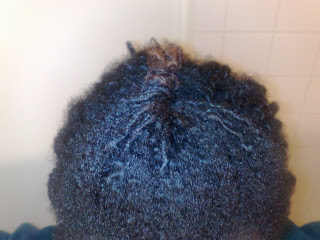 I then realised that one of my Christmas presents....would allow me to be Queen. 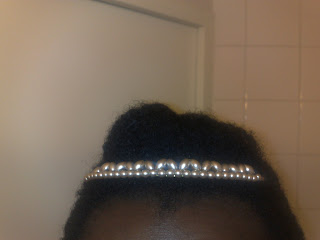 Wave to the front... 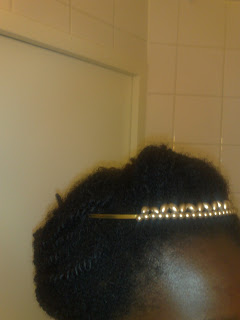 Wave to the left...
I was feeling very deluxe - with a Marie Antoinette kind of splendour. So she inspired the title.*
Where was I going, that I got all dressed up like that?

Nowhere. I was procrastinating on an essay.

I even managed to get my Queenie wave sorted.

*Yes, I know that Marie Antoinette didn't actually coin the phrase, since it was in use since before she was born. But she's the person who it's most attributed to.
Tweet